Wish You Were Here... 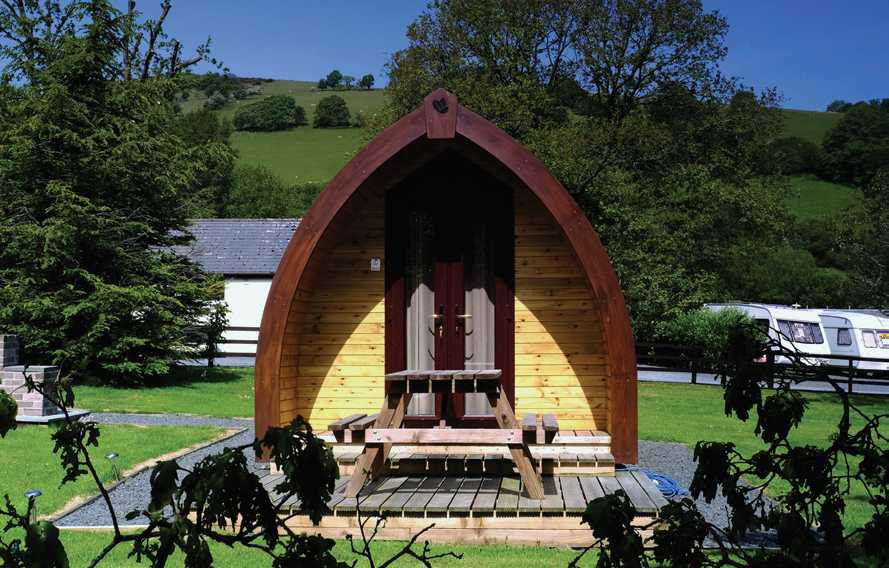 Cringoed Holiday Park sits alongside the river Twymyn one mile from the small village of Llanbrynmair in the heart of Mid-Wales. A gem of a site in the Twymyn valley between Snowdonia National Park and the Brecon Beacons, the area offers a terrific opportunity for bird watching, walking and cycling.

The park itself is owned and run by husband and wife team Paul and Sue Mathers, who have made many improvements to the campsite for tourers, statics and campers since they took over ownership in 2001. “Having owned our own caravan for some years, we decided that we liked the idea of owning our own park and one day we came across an advert in Daltons Weekly – Cringoed was for sale,” explains Paul Mathers. “It was just what we were looking for. Inspiration mixed with overwhelming enthusiasm - we were sold and the deal was done there and then.”

16 years on from a bare field and a near nonexistent income, Cringoed has matured into a successful and well-presented caravan park. It now boasts over 40 static holiday homes, 20 seasonal pitches, casual camping, camping pods, extensive landscaping and modern facilities and even a 4 star badge. The site provides toilets, hot showers, washing-up facilities and a launderette for guests and there is a large children’s play area and a games room with amusements. 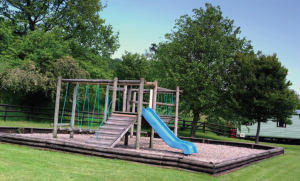 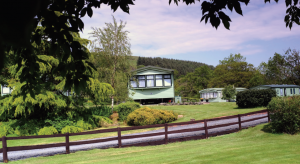