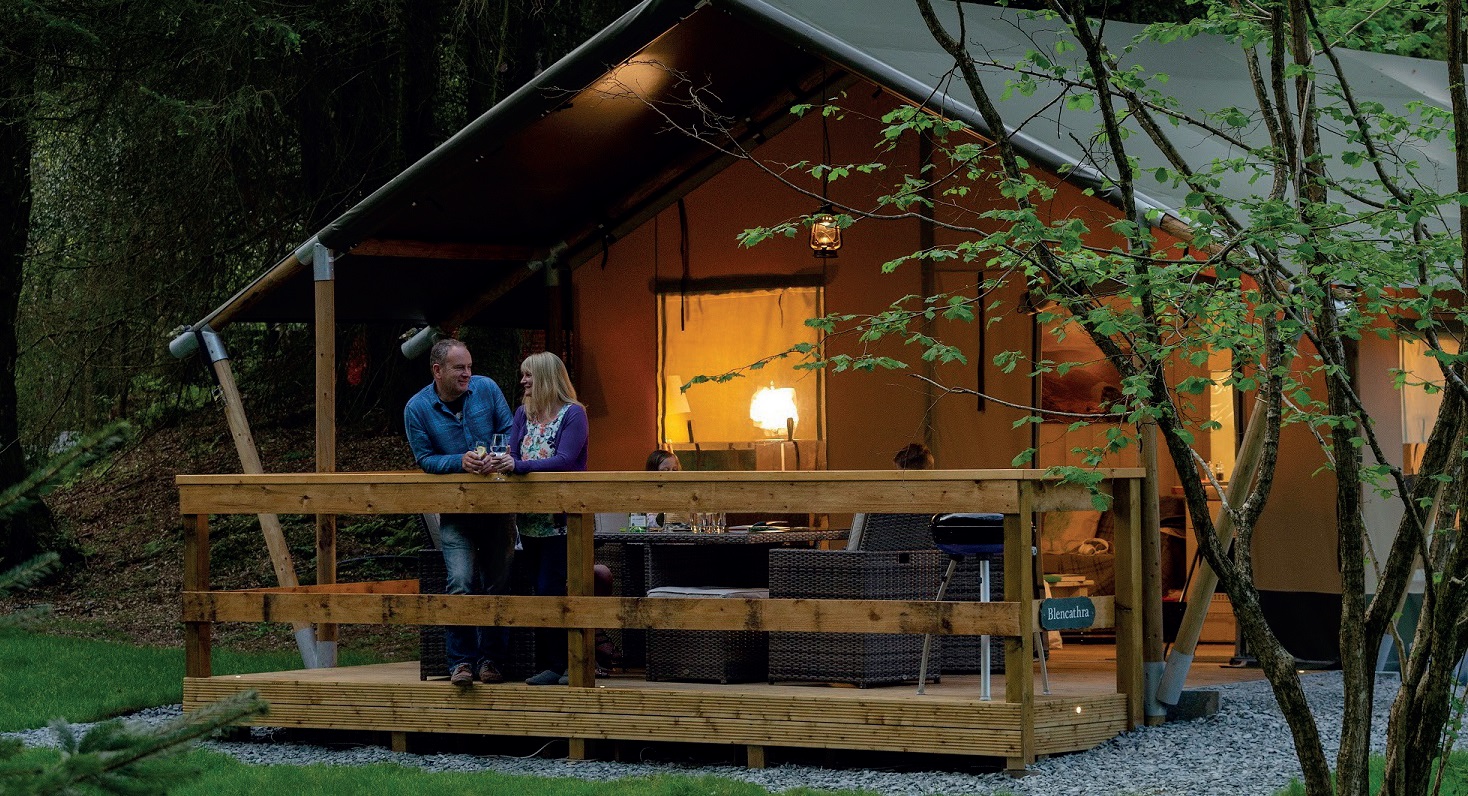 Holiday parks and campsites have welcomed the news that they could be given the green light to remain open over this winter. Following a lobbying campaign by the British Holiday & Home Parks Association, the Government has sent a message to local authorities in England, asking them to fast-track applications for a longer season.
Scottish local authorities have received a similar signal from the Scottish Government.
England’s Local Government Minister Lord Greenhalgh said he hopes winter opening requests will receive a “sympathetic approach” following huge losses suffered by most parks this year. The association’s Director General, Ros Pritchard OBE, said the lifeline was a step in the right direction to helping prevent wide-scale job cuts and business failures in the sector. “More than a third of all holiday parks and campsites are required by their planning consent to shut up shop in October – and it’s a moment most of them are dreading,” she said. “After being closed from March until July, they have missed out on months of prime trading time, including bank holidays and half-terms.

“This simply isn’t sustainable for seasonally dependent businesses, and especially the hundreds of smaller family-run parks which make up our membership. “At present, only a quarter of holiday parks and campsites are allowed to remain open all year – and many of the rest will be pinning their survival hopes on keeping going over winter. Although the request by the Westminster Government for local authorities to allow winter opening applies only in England, parks in Scotland are also being supported. BH&HPA, which represents around 2,200 UK holiday parks and campsites, says it is also working with the Welsh Government to achieve similar backing for parks in Wales to remain open over winter.