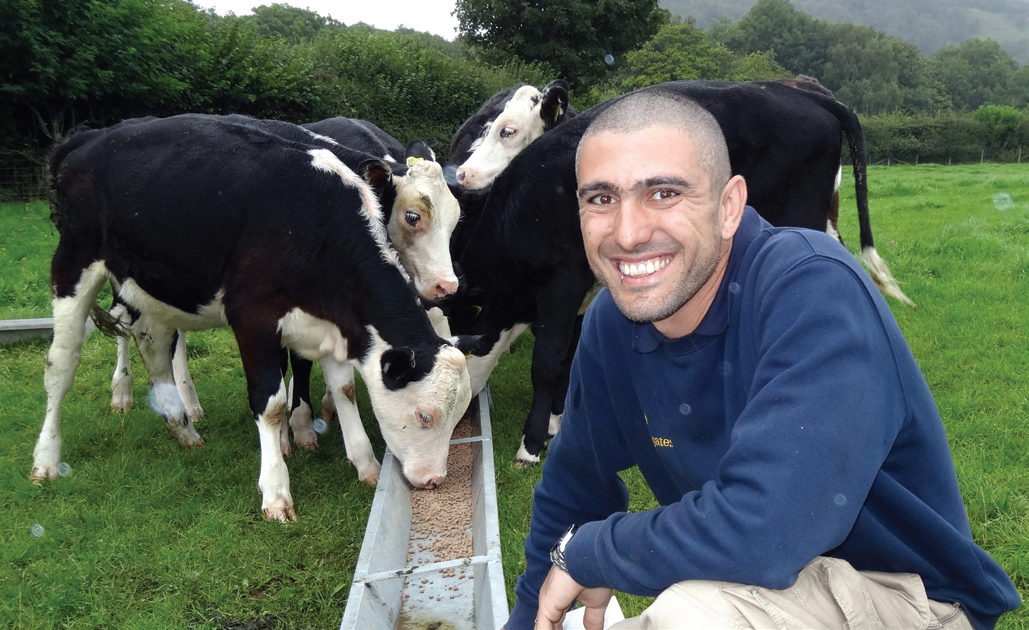 Hollins Farm Camping and Caravanning Park near Silverdale is offering youngsters the chance to learn about the food cycle. The farm raises traditional breeds of sheep, cows and chickens in its picturesque Lakeland setting, and then supplies the meat to local dining establishments.

“Surveys suggest that many children have a disconnect with farming, and some don’t know that bacon comes from pigs, or eggs are produced by chickens,” said Park Owner Michael Holgate. “That’s why we’re encouraging mums and dads who stay with us to regard Hollins Farm as a place where youngsters can really have their eyes opened. “As well as discovering more about nature and the countryside, youngsters can also make that important connection between farming and the food they eat,” added Michael.