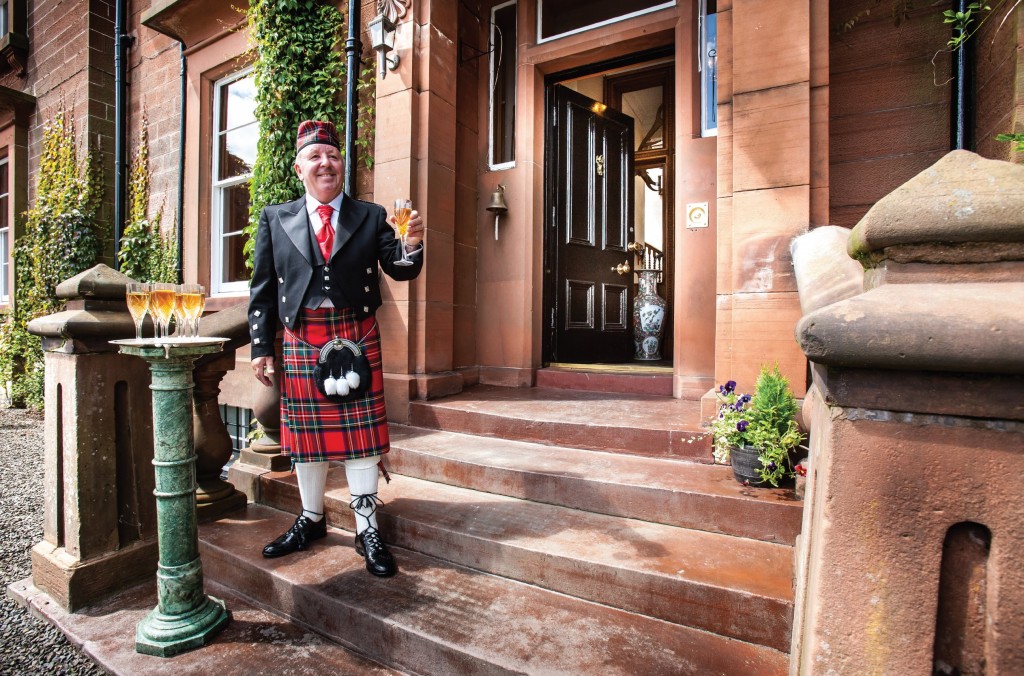 Richmond Wight Estates specialises in turnaround projects - buying parks in distress and re-developing them into successful and sustainable businesses.

In just three years Richmond Wight Estates has turned around and developed 15 parks and now owns and operates seven.

Formed in 2013, Richmond Wight is very much a family business. Managed by Chek Whyte, who formerly worked for Lifestyle Living. Chek’s son Charlie has a major role as Operations Manager for Scotland, where the majority of their current park portfolio is situated. The company employs around 50 staff across their portfolio, which is managed from their head office in Nottingham.

Richmond Wight’s Scottish parks include Glendevon, Moffat Manor and Riverview Country Parks, as well as a new holiday development close to Edinburgh called Rutherford Castle Lodge and Golf Resort. The company is also expanding south of the border with a number of parks in the south of England currently under development or offer.

“We offer a full turnaround business and only invest in parks in distress,” says Chek. “Re-developing the neglected parks we buy adds value and restores security. “Inevitably, we sometimes crack a few eggs as we go in but the long-term sustainable benefits outweigh the disadvantages. Without us, the parks would close and people would lose their homes.”

Richmond Wight’s main residential parks are situated in some of the most picturesque locations in Scotland amidst stunning and peaceful scenery that belies their turbulent history.

For more on this story subscribe to Holiday Park Scene at www.holidayparkscene.com/subscribe