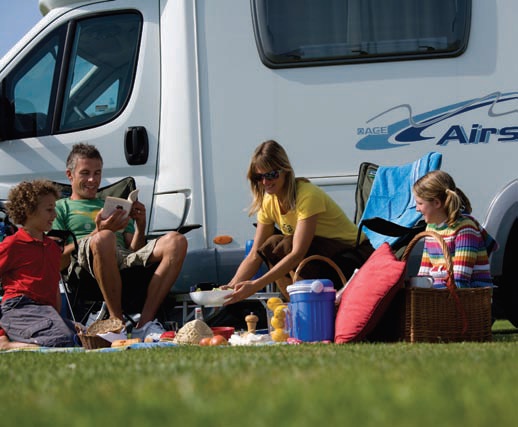 This year is shaping up to be a record-breaking year for tourism if the latest statistics from the Office of National Statistics are anything to go by.

Figures show that the first three months of the year set a record for inbound visits to the UK, up by six per cent on the same period last year.

Tourism Minister David Evennett said: “Our tourism industry is booming as our world-class attractions, heritage and culture make Britain the first choice destination for many, with visit numbers at an all-time high.

“Tourism is making a massive contribution to our economy and we want to keep up this momentum, encouraging more people to come and enjoy the very best of Britain for themselves.”

Comparing growth during the last five years shows that there were six million more visits in 2015 than 2010, an increase of more than 20 per cent.