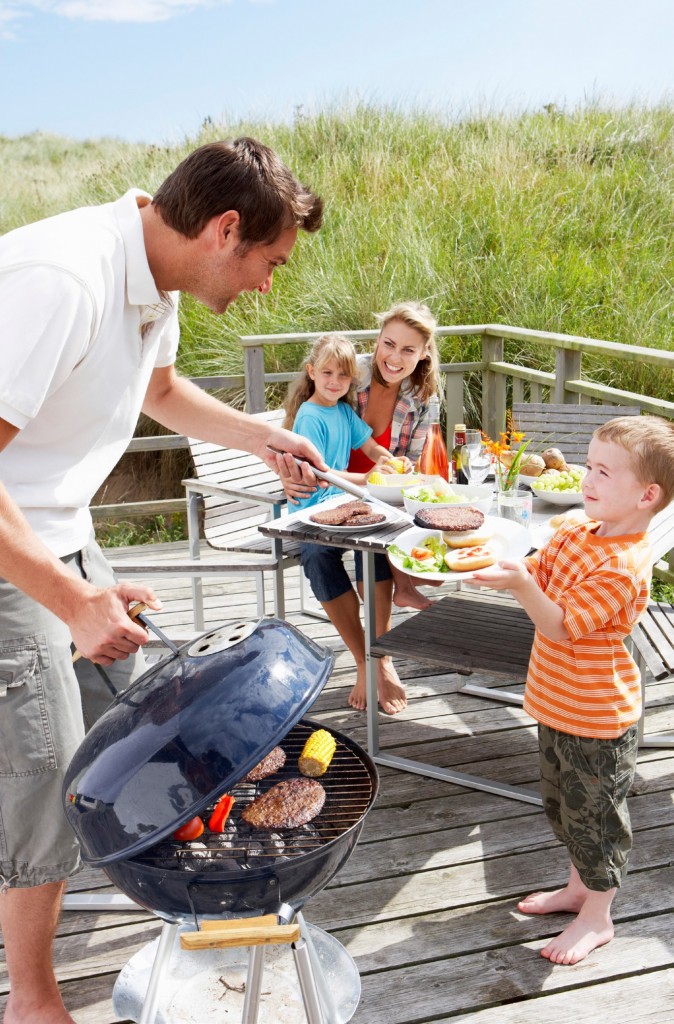 The leading players in the holiday park sector are banking on the support of holiday park operators with a major study into the value of the holiday-park sector to the UK economy. This is the first time that such a survey has been undertaken and it follows the study done in Scotland in 2014, which revealed just how important the sector is; the gross visitor expenditure was £700 million and the gross FTE (full-time equivalent) jobs were 13,000. The report was invaluable to parkowners in Scotland because it enabled them to support planning and funding applications with hard facts and, in general terms, the report was used to lobby the Scottish Government, local authorities and VisitScotland. The BH&HPA, the Caravan and Motorhome Club, the Camping and Caravanning Club, and the National Caravan Council have formed a working group, the Economic Impact Research Group (EIRG) and engaged Frontline Consultants to undertake the research in England, Wales, Scotland and Northern Ireland during 2018, with the aim of publishing the report at the end of the year.

• Park-Owners and Operators, will be surveyed online between March and April to ascertain their expenditure on wages, maintenance, capital investment, etc, via an online questionnaire. A small, but representative, number of park-owners will be invited to undertake a more detailed survey by telephone. Parkowners will be contacted by email or telephone by Frontline Consultants .

• Visitors, who will be asked to complete an online survey between Easter and the end of September, in order to ascertain their spend, both on the park and in the local area, length of stay, kind of accommodation used, etc. The EIRG will seek your help to publicise the survey via your website and newsletters and at reception.

Without the participation of parkowners it will be difficult for the EIRG to get robust data and the funding organisations would be grateful if you could give your active support. On behalf of the EIRG, Nick Lomas, Director General, Caravan and Motorhome Club, said: “Committing to this major survey not only demonstrates our enthusiasm in working together for the benefit of the sector, but, importantly, the survey will generate some powerful, robust evidence which will help parks and organisations across the country.”

The report will establish the value of the holiday-park sector to the UK economy, enable comparisons to be made across the four countries, and provide statistics covering various categories, e.g. by area and by type of accommodation. The resulting report will be immensely important to the sector, especially as such a survey has not been done before and it will therefore establish a benchmark as well as identify the overall economic value. In Scotland, the overall profile of the sector was raised in both the public and private sectors, with key organisations and decision-makers being sent a copy of the report and publicity in the national media. The EIRG will ensure that the report is put into the hands of relevant key organisations across the UK. And, of course, you will be able to access the full report for your own information and use.