TRIPLE TRIUMPH FOR BEST OF BRITISH 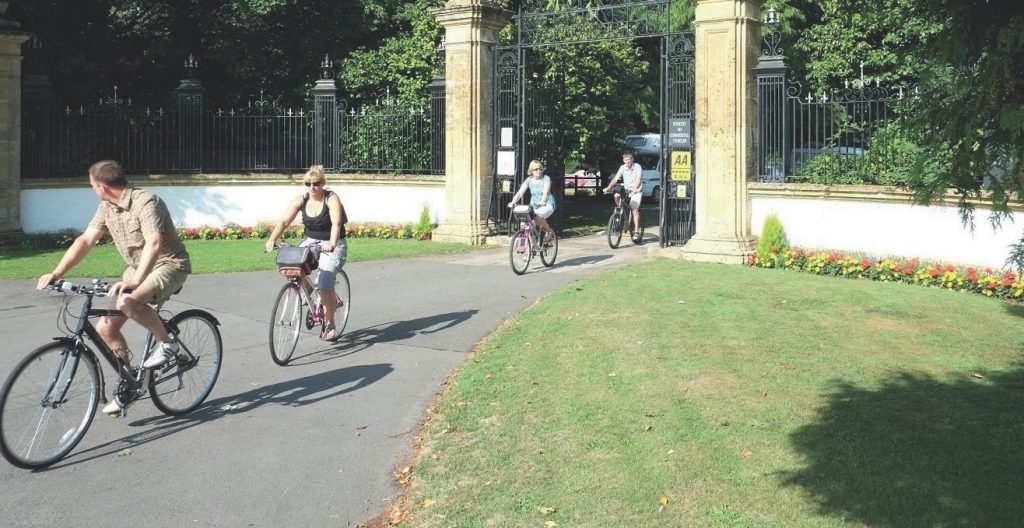 The family owners of three Best of British holiday parks are celebrating after winning top honours in the year’s South West Tourism Excellence awards. The awards drew hundreds of contenders from across Dorset, Devon, Cornwall, Wiltshire, Gloucestershire and the Isles of Scilly.
South Lytchett Manor in Poole, Dorset, won the overall gold title in the Camping and Caravanning Park of the Year category.
In the same hotly-contested category, Polmanter Touring Park in St Ives, Cornwall, took the silver trophy for the standard of excellence it provides to holiday guests. Owned for over 50 years by the same family and run today by husband-and-wife team Phil and Becki Osborne, the seaside park provides spectacular views along the Cornish coast.
In the Holiday Park of the Year category of the awards, Ladram Bay Holiday Park in Budleigh Salterton, Devon, came away with one of the main awards. The Carter family has owned the park for over 60 years and, like the two other BoB winners, has received many regional and national awards for its high standards and welcoming atmosphere.