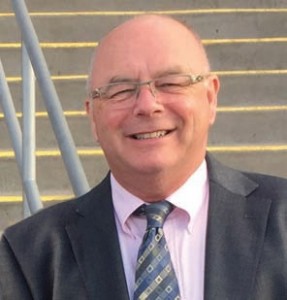 Willerby Holiday Homes has paid tribute to its Export Sales Manager Martin Savage, who has died suddenly at the age of 58.

Having worked for Willerby for the last three years, Martin looked after sales throughout Europe, drawing in part on the long-term relationships he had established in France, where he’d spent the last three decades.

During his career, he’d held the position of Export Area Sales Manager for several big names in the industry prior to working with Willerby, including ABI, Cosalt and Atlas.

For a number of years, he also worked as area manager in France for Queensborough Holdings, who owned a number of parks in the country. Willerby’s sales director, Keith Holland commented: “It was a pleasure to work with Martin over the course of the last three years at Willerby. He was a fantastic salesman - always charming and full of good humour. Martin will be sadly missed, not just by all of us at Willerby, but by the wider industry as he had such an impact during his career.”