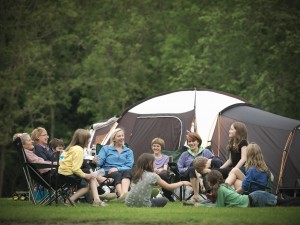 The Camping and Caravanning Club is celebrating record membership with nearly 600,000 individuals, or 281,674 households now being members of the Club.

The Club hit its previous membership peak in August 2011, shortly after the global recession when more Brits switched to camping and caravanning as an affordable and sociable staycation holiday option.

Robert Louden MBE, director general of The Camping and Caravanning Club, said: “In a time when some member organisations are experiencing a downturn in their membership numbers, we are extremely proud to announce our highest ever membership.”