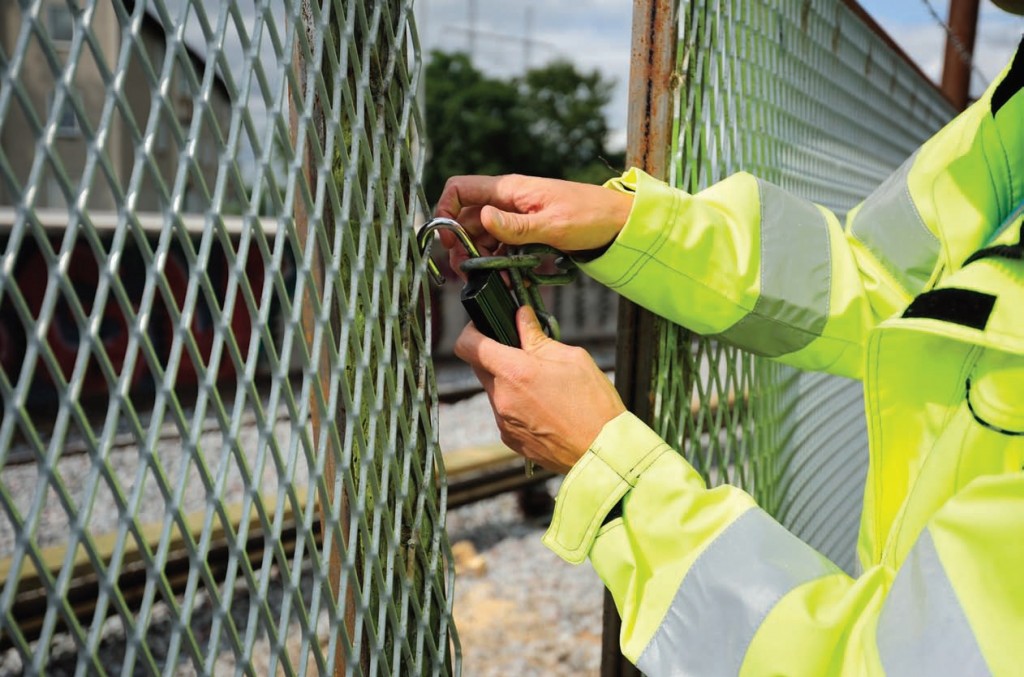 Holiday parks can safeguard sites and visitors with a wide range of deterrents, as Ashleigh Mackenzie reports…

Crime is at an all-time low, according to the latest findings from the Crime Survey for England and Wales (CSEW).

Reported offences were down by seven per cent compared to 2014 and continues the long term downward trend seen since the mid-1990s; the lowest estimate since the survey began in 1981.

Holiday parks possess a wide range of attractive options to deter prospective thieves. While complete protection from such occurrences can never be guaranteed, there are a number of measures and precautions that holiday park operators can implement to safeguard their parks and their guests.

“One of the biggest security issues facing holiday parks is theft of contents from holiday caravans and business property, particularly in the closed season,” reveals Gareth Walker, head of Leisuredays Development.

“Monitoring comings and goings is a big issue for park owners, as by their very nature holiday parks have people coming in an out all the time, sometimes making it difficult to distinguish holiday makers from those intent on committing crime.”

Ideally, a holiday park should be surrounded by a perimeter fence, wall or hedge and only accessible through one entrance. This immediately limits access to the park for non-residents and potential opportunist criminals.

Many holiday parks will have a store of agricultural equipment and often vehicles for maintenance use around the premises. These can range in value but hold an appeal to criminals as items that are easily sellable. It is important for site owners to protect these items by storing them correctly and securely in locked buildings or compounds, with keys removed and stored in a safe place.

“Parks themselves can be more pro-active by being more vigilant and documenting registration numbers from suspicious vehicles that come onto the park, or by installing a security system that passes information onto them. This will allow resources to be sent quickly if an incident occurs,” comments Roy Williams of security provider Crosby Intruder Alarms.

“Parks may also want to consider an alarm system. This could be a standalone system that makes a noise if someone breaks into one of the properties, but a better option is to install an intruder alarm that can be monitored, logged and recorded on a mobile device by the park management or security team.” Crosby Intruder Alarms’ wireless systems not only comply with all current European and British Standards, but also meet the security requirements of many insurance companies.

As well as covering access points, the systems monitor the mains supply and notify the park owner if the mains goes off and when it is re-instated - a valuable tool for park home owners in particular. Furthermore, the system can protect from Carbon Monoxide poisoning from gas powered heaters and boilers and alert you of fire with the installation of smoke or heat detectors. All of this is controlled from the premises or remotely via an App.

It can be a tricky balancing act for park owners to protect their customers but also not create a heavily controlled environment. Pic:Leisuredays.

Many caravan and holiday home parks suffer from some form of vandalism from time to time. Installing Closed Circuit Television (CCTV) can help to combat this problem. There is some very high quality CCTV equipment these days that doesn’t cost the earth that can provide clear images in both day and night situations.

“Good quality CCTV is imperative, if an incident goes to court and evidence from the CCTV system is required,” says Roy.

“In general, most parks should consider an alarm system that each caravan or lodge signals back to, a CCTV system to monitor entrances and exits to the park as well as other vulnerable areas and access control via a barrier system and cards to high risk areas. Our Crosby Intruder Alarms CCTV systems can be record in high definition on site and can also be controlled via an App on your mobile phone.”

Roy continues: “When considering security, the main pitfalls to watch out for are cheap systems, if it looks too good to be true, it probably is. Other problems include systems installed by unqualified, non-approved installation companies.” From an insurance point of view, commercial insurance is a two way street whereby insurers will do all they can to provide a safety net to protect a company’s assets and their ability to trade.

In turn, insurers may provide clients with guidelines to adhere to which they hope will serve to limit the potential for claims.