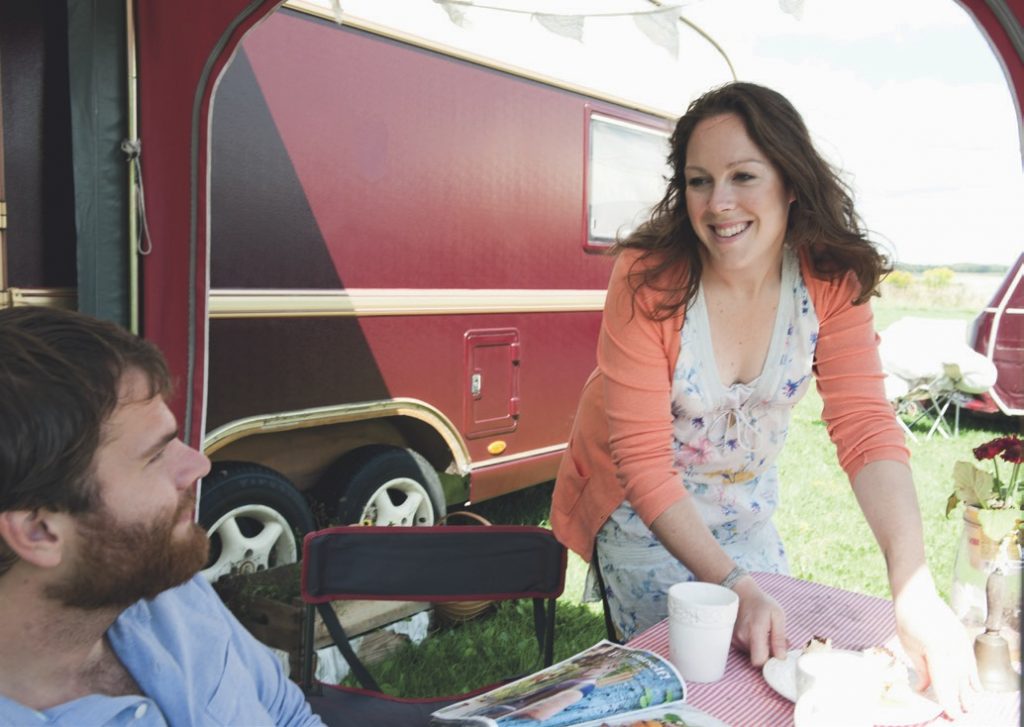 New research from investment holding company MBH Corporation shows nearly one in 10 people (9%) plan to take a caravan holiday in the UK for the first time this year as tourists worry about potential COVID risks when on vacation. That is three times the number who took a UK caravan holiday for the first-time last year and points to a boom year for caravans which are set to be more popular for holidays than UK hotels.

MBH Corporation’s nationwide survey found that of those people who have already booked a holiday for later this year, 14% have opted for static or mobile caravans in the UK narrowly ahead of the 13% booking UK hotels, and just behind the 16% who have booked cottage stays.

The study for MBH Corporation, which owns caravan dealer Robinsons Caravans as part of its portfolio of successful, strong-performing small to medium enterprises, found 41% of people who have already booked their holidays are put off hotels because of worries about being among large groups of people. The study found caravan ownership is also growing with nearly one in 20 people (4%) considering buying a caravan. Robinsons Caravans has already seen a surge in demand for pre-owned caravans and has launched caravans4cash. co.uk to help source more used caravans and offer a simple, speedy, and honest service to value and buy people’s touring caravans.

The UK caravan industry contributes more than £6 billion a year to the economy, and usually around 50 million nights are spent in caravans each year. There are currently over one million leisure caravans in the UK but, based on the research, this is expected to increase dramatically.