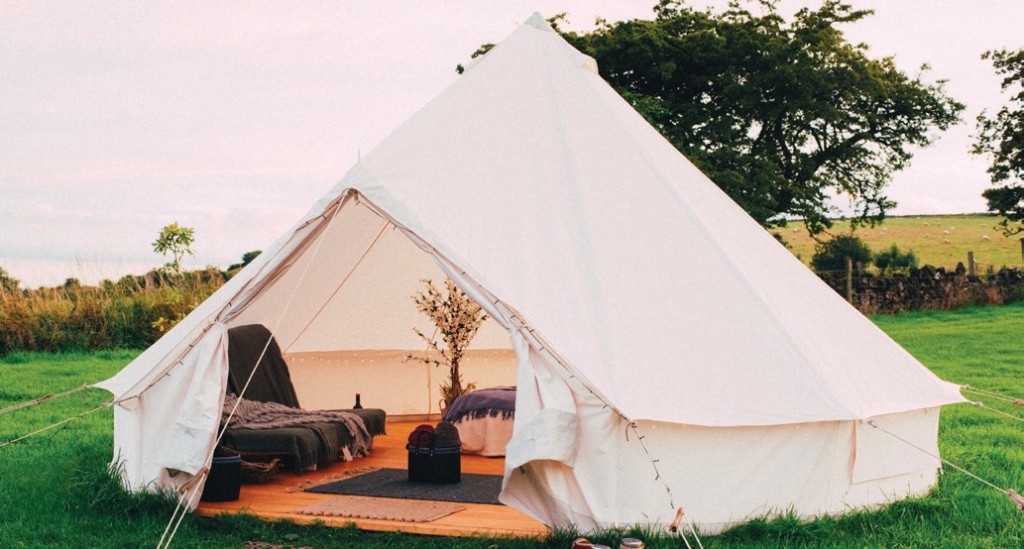 A steep increase in impulse holiday bookings via smartphones have driven a post-EU referendum staycation boom, according to accommodation specialists Pitchup.com.
Pitchup.com registered an 111 per cent rise in smartphone bookings in a seven day period following the referendum, which accounted for more than 35 per cent of overall bookings.
Dan Yates, Founder of Pitchup.com, commented: “Over the last three months, over 30% of our bookings were made on a smartphone and we now receive 34% more bookings via smartphone than tablet.
“While bookings via smartphones and tablets overtook desktop bookings nearly two years ago, now smartphones are increasingly the norm rather than the exception.
Dan says that improvements in technology mean that fewer people ‘device switch’ like in the old days when they would fire up the tablet or desktop computer, having spotted something on their phone in a lunch break. As such the main casualty appears to have been the tablet, rather than the desktop computer. “