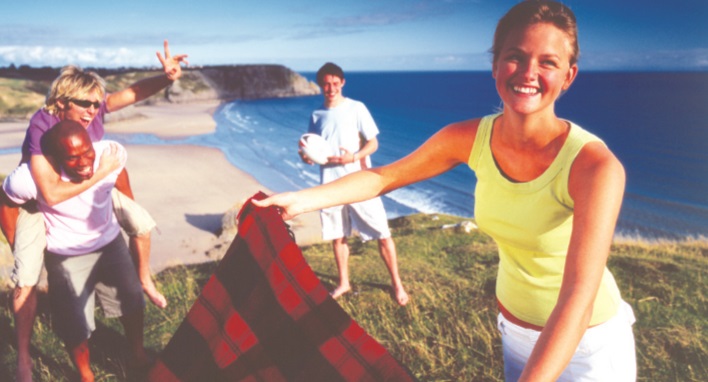 It has been a record year so far for inbound tourism to Britain, with visits up by six per cent on last year.

In the first two months of the year there were with 5.2 million visits to the country from overseas visitors and visitor spend reached a record £2.7 billion in January and February, up 11 per cent on the previous year.

Tourism Minister Tracey Crouch said: “This record-breaking start to the year once more underlines the strength of our tourism industry.

“Our fantastic welcome and world-class attractions are continuing to attract huge numbers of visitors from across the globe, which is great news for the whole country.” There were 3.6 million visits from the EU in January and February, up five per cent on the previous year. VisitBritain’s forecast predicts that growth is set to continue in 2017 with 38.8 million visits and with spending reaching £23.9 billion