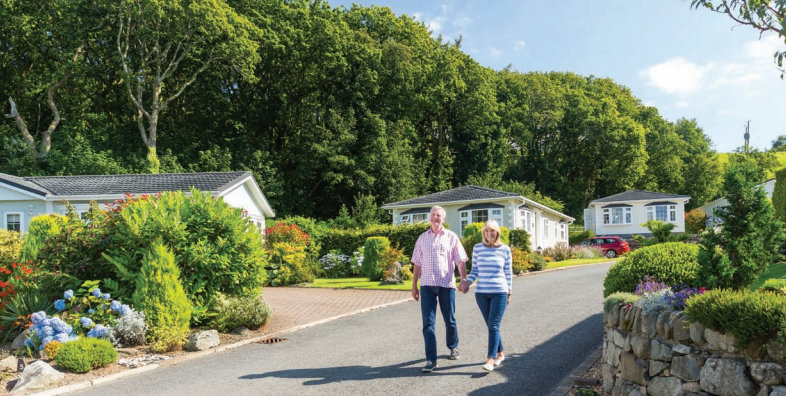 According to the latest Government figures (January 2016), an estimated 85,000 households live in park homes, on 2,000 sites in England. Once you factor in the other areas of the UK (and even those parks who fall below the radar), a more accurate figure is likely to be around 2,500 sites, housing an estimated 250,000 people.

The majority of park home sites are privately owned by individuals or larger groups, with a small number owned by local authorities. The many benefits of park home living make for an attractive housing option for retired people. In 2002, 68 per cent of the UK’s mobile home occupants were aged 60 or over.

“At its peak the park home market was increasing at over 4,000 homes per annum, but the lack of new parks saw this decline to 2,250-2,500 in the first half of the noughties,” explains Dean Westmoreland the group chief executive of Omar Group Ltd, one of the UK’s leading companies in the park home market.

“The park home market is inextricably linked to the bricks and mortar property market,” Dean continues. “It is strongest in the south of England, buoyed by higher property prices.”

For many within the park home industry there is a frustration that park homes represent not only the perfect solution for retirees and the elderly, but also that these types of housing represens an ideal solution to the wider housing shortage. Jon Boston of the British Holiday and Home Parks Association comments: “In a lot of cases market growth has been stymied by the fact that many parks are at, or near, full capacity and therefore not in a position to meet any rise in demand.

“A key challenge is obtaining planning consent for new parks and the development of existing parks,” Jon says.

Matthew Monteith, Group Manager of Turners Parks Group, who operate 38 residential parks throughout the UK agrees: “The main challenge is to continue the work that has been done to lift the perception of park homes.

“This is both from a consumer awareness perspective but also from a government policy position,” he adds. “There is a growing market for low density affordable housing but there are significant challenges when it comes to planning policy.”

Tom Hartley, the entrepreneur behind the luxury Tom Hartley Park and Leisure Homes brand, also echoes this view: “The legislation of the past few years has supported park residents and helped to get rid of some of the cowboys that have given the industry a bad name.

“This is a great thing. However, these improvements have had a less than desirable knock on effect on responsible park owners who invest heavily in their parks and their residents." 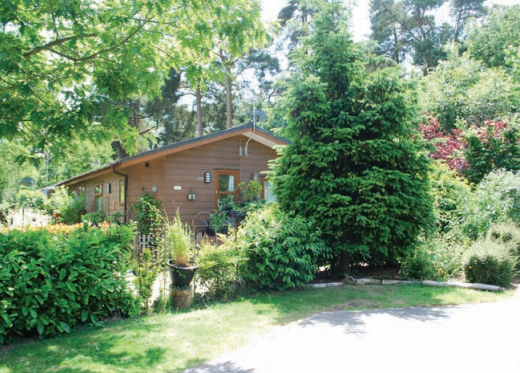 Looking to expand from 479 to 561 homes this year, Warfield Park is set in 92 acres of idyllic wooded parkland.

Warfield Park in Berkshire covers 92 acres of idyllic wooded parkland that was formerly part of Windsor Great Park and its many natural assets ensure a large waiting list for properties at a site just 25 miles away from central London.

The Home Counties park bucks the trend for retirement-only properties and welcomes people of all ages as residents, as well as operating a sizable rental portfolio. An independent survey in 2013 recorded that although the majority of resident respondents at the park were aged 70-79 (41per cent), 20 per cent of respondents were aged 60 or below and 21per cent were working full time.

Subject to planning permission, the park hopes to expand from its current licence of 479 to 561 homes this year. There are currently 68 rental properties available with four new homes coming soon. Warfield Park is home to many young families including Zoe Paton, who has lived on the park with her husband Scott for eight years.

With a two-year old son and a second baby on the way, the family is hoping to move to a three-bedroom property soon. Initially Zoe was attracted to Warfield Park by its favourable rental deposit scheme that can be up to three times less than the local average.

Zoe says she loves the outside space and comments: “It’s especially lovely to walk around the park in the summer months. “Warfield Park is child – and dog – friendly. Everyone takes a pride in their homes. It’s also in the catchment area for a very good school."