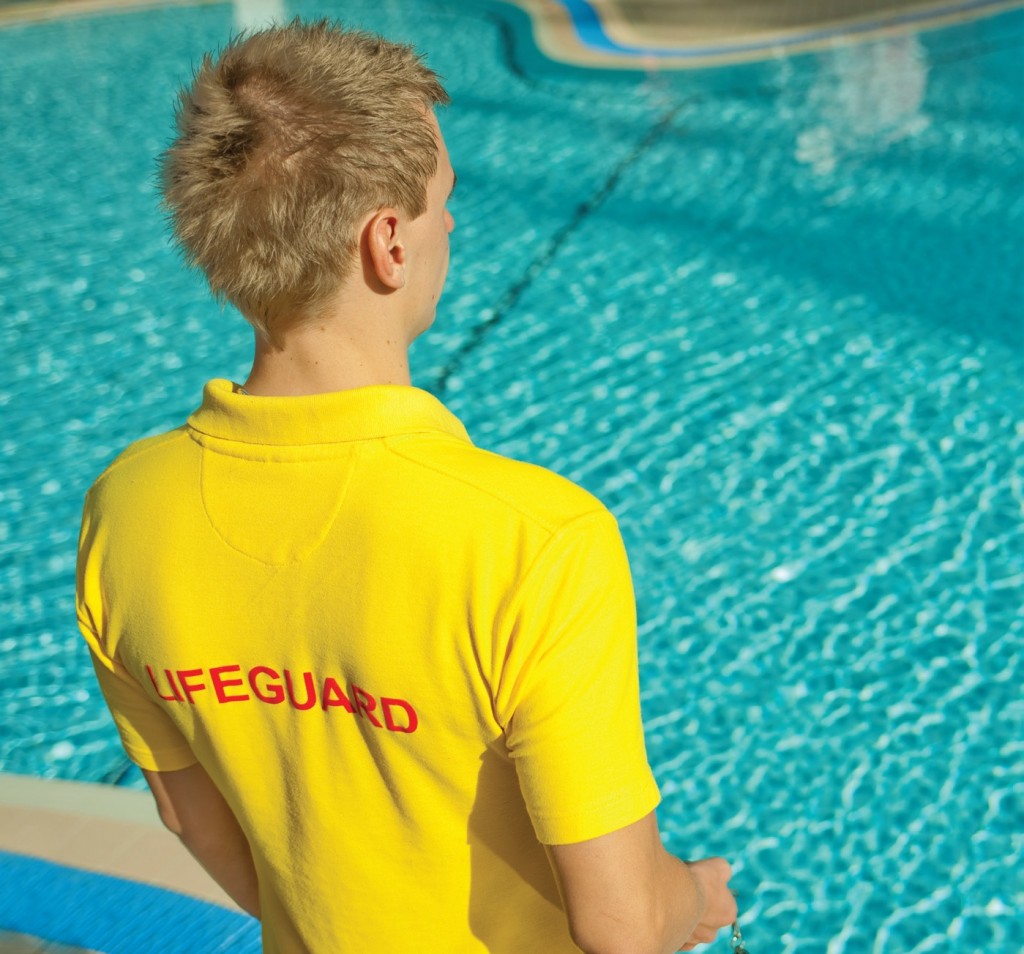 The owners of a holiday park have been fined £234,000 for health and safety breaches after the death of a boy found at the bottom of a swimming pool in 2011. Six-year-old Aidan Yule had been playing in the main pool at the Red Lion Holiday Park in Arbroath when, unnoticed, his head slipped under the water.
CCTV showed that he was spotted less than a minute later but he was found unconscious. CPR was attempted and Aidan was rushed by ambulance to Ninewells Hospital in Dundee where he died four days later. Loch Earn Caravan Parks Limited, which owns the Seafront Leisure Centre and the Red Lion Holiday Park, was fined £234,000 at Forfar Sheriff Court after Aidan’s death.

An investigation by Angus Council and the former Tayside Police force found that no risk assessment had been carried out and that little consideration had been given to the potential risks to the public in relation to the use of the swimming pool. Staff had not received adequate training on safety procedures such as monitoring those using the pools, ensuring pool rules were enforced or responding to accidents or emergencies.
It was also found that there was inadequate supervision of the swimming pool and a lack of lifeguards monitoring the pool was contrary to the recommendations contained in HSE guidance.
Gary Aitken, Head of Health & Safety Division said: “The measures that Loch Earn put in place were insufficient to ensure, so far as was reasonably practicable, the safety of members of the public using its pool.
“The presence of a lifeguard on duty at the poolside would have reduced the likelihood of the incident occurring and the failure to have lifeguards in place is a significant factor in the incident and the resulting tragic death of a six year old boy.
“Hopefully this sad incident will remind other pool operators that failure to fulfil their obligations in law can have tragic consequences and that they will be held to account for their failings. Pool operators need to read the relevant guidance and ensure that their safety arrangements match legal requirements.”