Jewels In The Crown 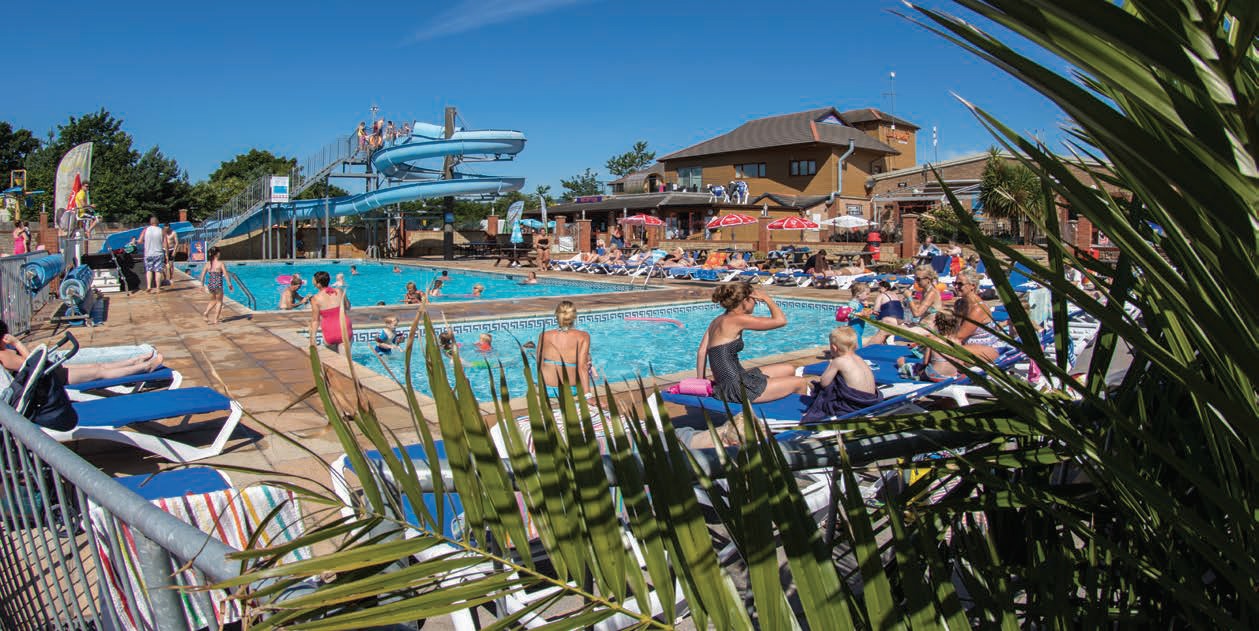 A neck and neck contest, which left judges unable to separate two short-listed entries, has resulted in the pair sharing the coveted 2017 title of Holiday Park Pool Of The Year. Devon’s Lady’s Mile Holiday Park did not just shine for its investment in water leisure facilities. The Park’s outstanding team of lifeguards drew unanimous applause from the judges following the dramatic rescue of a young girl in distress in the outdoor pool. She was lifted from the water, and the team carried out CPR and saved the young girl’s life. The team acted professionally and responded to the incident with great care and compassion. Their efforts have been recognised by the Royal Lifesaving Society for outstanding bravery with a certificate of merit. Meanwhile, part of the Bourne Leisure group, Haven Holiday’s Hafany Môr Holiday Park, in North Wales, was named as co-title holders following an outstanding £3m refurbishment earlier this year. The upgrade featured an impressive makeover including the addition of three flume slides, play areas for young children, a multi-lane slide, bubble pool, Lazy River and wave pool, plus a lane pool for those wanting to just swim.

The Holiday Park Pool of The Year contest was one of 30 categories contested at the UK Pool and Spa Awards held at the Vox Conference Centre at Birmingham’s NEC last month. The organisers, Waterland Media, were joined by former Apprentice winner and TV personality, Michelle Dewberry, and over 200 representatives from all aspects of the pool and spa industry. The judges commented on the impressive standard of provision across the holiday park sector for swimming pools, hot tubs and wellness. Prepare to be impressed, as we bring you this year’s short-listed pools.

For More on Park Pools Of The Year Click Here