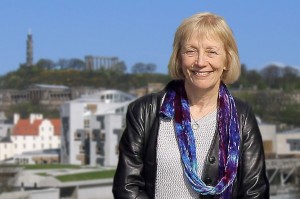 Policy director for the British Holiday & Home Parks Association (BH&HPA) Scotland, Jeanette Wilson, has been made an MBE in the 2016 New Year’s Honours List for her highly-valued services to the holiday parks sector.

A well-known figure within the industry, Edinburgh-based Jeanette is best known for her role at BH&HPA Scotland and for the part she plays in helping promote the Best of British group of top rated independent parks.

Jeanette joined BH&HPA in 1993, and has since provided the secretariat to the association in Scotland which comprises more than 200 park businesses. She also represents the parks industry to the Scottish government, Visit Scotland and many other tourism organisations.