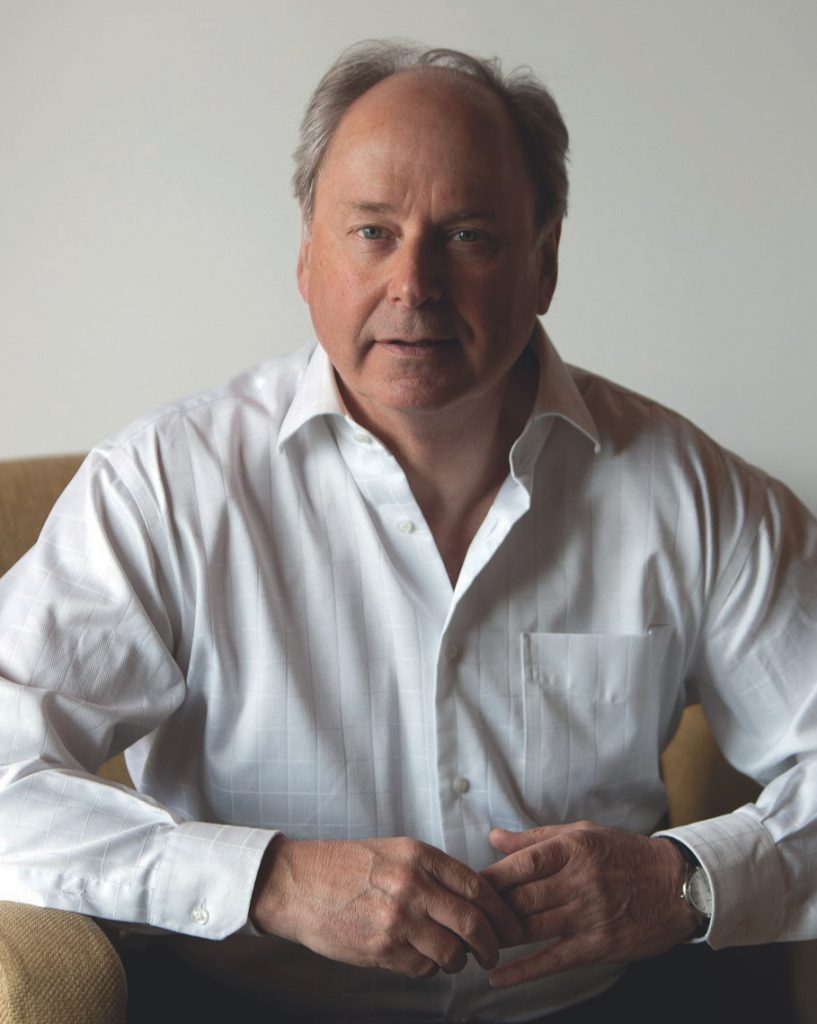 Vaccinations are giving a shot in the arm to the business hopes of British parks this year – and with every likelihood that the busy season will continue well into autumn. Caravan Sitefinder’s annual spring survey reports more than half of those surveyed (57%) planned an exclusive UK holiday in 2021, whilst around another third (31%) hoped to enjoy both a domestic and a foreign holiday. Almost half (43%) said that the success of the vaccination programme and the sharp fall in Covid infection rates were the main reasons they felt confident of taking a break.

The Caravan Sitefinder website, which has around one million visitors annually, provides booking facilities and user reviews for thousands of camping, glamping and holiday parks. Caravan Sitefinder CEO Michael Paul, whose company is marking its tenth anniversary in 2021, said the survey results contained many positive messages for UK parks: “The faith of people in the ability of British parks to provide a safe holiday environment came across strongly and is testimony to the precautionary measures these businesses have adopted. “But given the unpredictability of this crisis, it’s not surprising that many customers wanted a refund safeguard in place if anyone in their party had to pull out for Covid-related reasons,” Michael continued.

“Parks may also want to heed this concern, and to encourage customers to have a refund plan in place so that their business will be protected from possible revenue losses. “Very encouragingly, almost a quarter of those canvassed said they planned to take a holiday in autumn this year, supplementing in many cases their summer break. “At present, this seems an unlikely prospect – but we should not ignore the possibility that some UK bookings are predicated on the assumption that overseas simply isn’t an option,” said Michael.