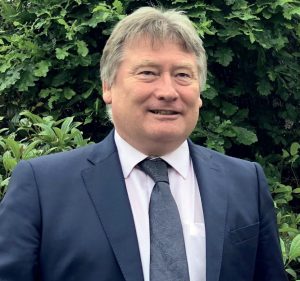 Britain’s caravan and camping parks have been praised by government tourism minister Nigel Huddleston for accommodating front-line NHS workers and others in urgent need of accommodation during the coronavirus crisis.
The British Holiday & Home Parks Association reports “a massive industrywide response” following the closure of all its 2,900 member park businesses this week. The association’s chairman, Andrew Baragwanath, says that medical staff coming out of retirement and needing to be close to NHS hospitals are among those being welcomed.
“We are hearing many examples of parks offering up holiday caravans and holiday lodges, and even glamping units, to local councils and health boards,” he said. “There are a lot of instances where parks are able to play a role, including providing a safer place to stay for homeless people previously housed by councils in B&B accommodation.
“We’ve also heard of parks working with councils to accommodate people who must stay apart from their families as their partner or relative has contracted the virus.
“Parks would normally now be starting to really busy-up as the holiday season gets underway, but instead there are thousands of holiday caravans across the country lying empty.
“Most parks are smaller family-run businesses where the owners have long been a part of the local community, and now see an opportunity to reach out even further to support it. “We are very proud of what we are witnessing and the compassion being shown,” said Andrew whose longestablished family firm owns Ayr Holiday Park near St Ives in Cornwall.