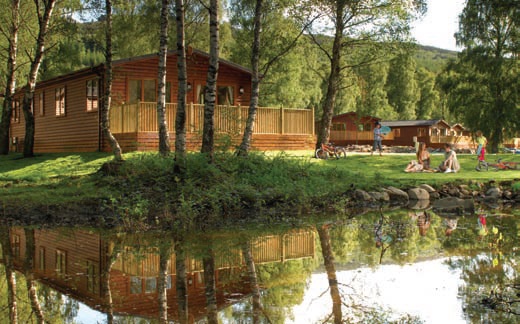 Parkdean Resorts has reported a spike in bookings this year, after extending its holiday season and investing in new facilities at its 72 sites nationwide.
The holiday park firm has seen an 11 per cent growth in bookings for 2016, following the merger between Parkdean and Park Resorts at the end of last year. The group continues to invest in double glazed centrally heated caravans and lodges to enable the parks to have longer, more productive seasons.

Whilst the vast majority of the parks offer a ten month or year-round operation for holiday home owners, in 2016 a further ten parks opened for February Half Term for the first time bringing the total to 18 that operate for the extended season.

John Waterworth, CEO Parkdean Resorts said: “Capital investment in new facilities, refurbishment and park enhancement and expansion is reaping reward, as is investment in our people and extending the holiday season.

“In 2015 we sold almost half a million holidays, demonstrating that our marketplace is growing. The scale of the merger has brought national sales capability for the first time and merger synergies will flow through in the current year and beyond. 2016 has begun strongly.”