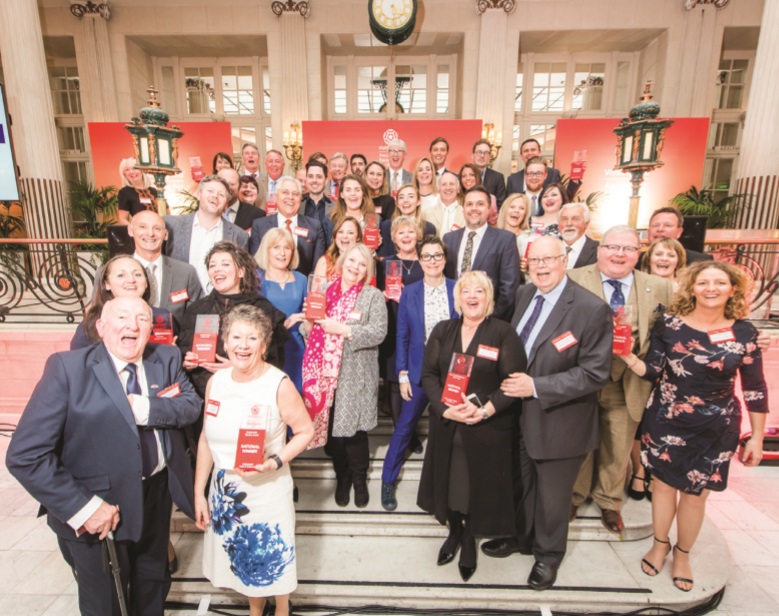 VisitEngland celebrated the best of English tourism with the announcement of the 2017 winners of its Awards for Excellence.

The prestigious awards, now in their 28th year, celebrate those businesses and individuals who continuously raise the bar of England’s tourism offer. Some 25 award winners were selected from the 600 applications in this year’s competition. The winners were announced at a special ceremony in London, hosted by British comedienne and broadcaster Sue Perkins. Trethem Mill Touring Park in Cornwall was named the Holiday Park of the Year and The Dandelion Hideaway in Leicestershire scooped the Glamping Provider of the Year Award.

VisitEngland Chief Executive, Sally Balcombe, commented: “This year’s awards were fiercely contested and we had some terrific applications, showcasing not only the excellence on offer within English tourism but also the outstanding innovation and the sheer diversity of experiences throughout the country. “From afternoon tea in a railway carriage to ‘Alice in Wonderland’ boutique hotel rooms, from great family friendly animal attractions to cottages for one, all well deserved the recognition of their quality and service.”