On Location at Lickhill Caravan Park 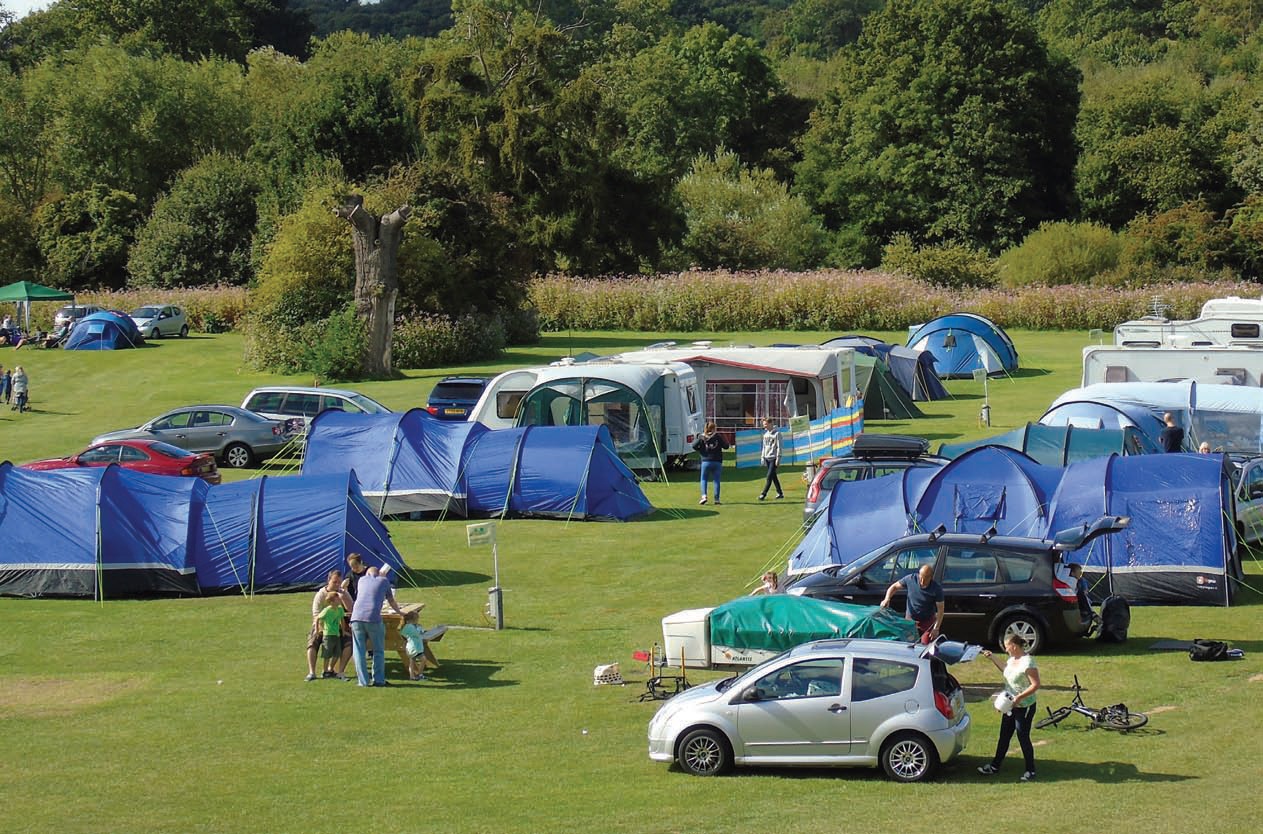 Lickhill Manor Caravan Park in Worcestershire is proud of its six-decade heritage. In fact, one of its most prized possessions is a 1956 Car Cruiser Clubman Four touring caravan which is exhibited on the park.

The first caravan sold by the park, for which they still have the original invoice number one, dated July 16, 1956, spent many of its years languishing in a field in South Wales. Park owner Denis Lloyd Jones was able to re-purchase the caravan for the park in 2006, but for more than the original selling price 50 years earlier!

Celebrating its diamond jubilee this summer, Lickhill Manor is pulling out all the stops to make 2016 a year to remember for its guests. Among the anniversary events planned, the park’s regular guests will each receive celebratory gifts and memorabilia throughout the year.

The park has also invested in a special 60th anniversary logo, which will appear on all corporate stationary and marketing. “The recipe for the park’s success has been fine-tuned over many years, being passed from generation to generation,", reveals Dennis.

“Our park managers are often long serving and they are truly passionate. Their dedication and hard work is a major factor in the success of our park. Our customers, some of whom return year after year, also play a starring role in our success.”

Lickhill Manor Caravan Park occupies over 65 acres encircling a 17th Century manor house alongside the River Severn near to Stourport-On-Severn.

Owned for 60 years by the Lloyd Jones family, since 1986 the park has been operated by Denis and Karen, whose son James, is also very active in the business. The park is one of seven caravan parks owned by the family, all of which are maintained to the same high standards.

Denis explains: “Our park managers Colin White and Anita Pagett joined us in 2015 and oversee the day-to-day running of the park.

Anita’s son Chris has worked on the park for ten years and was joined by Dorian early in 2015. Nick and Michelle joined us in March as Touring Field Wardens, along with Seasonal Touring Wardens Roger and Claire.

All the staff work hard to provide a five star service to our customers.” Lickhill Manor Caravan Park has a total of 123 holiday home pitches, plus 120 touring and camping pitches. In addition there is a Riverside Field, which caters for caravan rallies with a capacity of approximately 250.
On average, the park’s touring and camping bookings are around 3,600 per year. The Riverside Field is frequented with caravan club rallies from as early as March, continuing through until October, and sees an average of 35 rallies during the year with 10 to 240 caravans, motorhomes and tents. 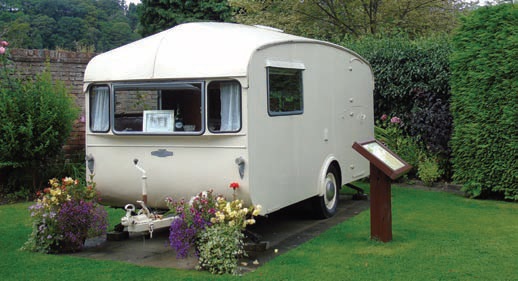 One of the park’s most prized possessions is a 1956 Car Cruiser Clubman Four touring caravan, which was the first caravan sold by the park six decades ago.

“As the park is open for 12 months of the year, our holiday home owners are able to visit their caravans for recreational use at any time. Our touring and camping customers book well in advance for Bank Holiday weekends as we are always fully booked,” says Denis.
“We have a steady flow of tourers and campers at weekends from April through to mid-September, we even have the hardy few that book for a Christmas stay.”
Among its many accolades, Lickhill’s touring field washrooms have been graded five stars many times by the Loo of the Year awards, receiving ‘National Category Winner’ as best caravan park washrooms in England in 2011 and most recently a Platinum award for 2016.

VisitEngland also awarded the park five stars and Gold conservation awards from environmentalist David Bellamy have been achieved by Lickhill for 14 years running.

“One of the biggest challenges the park faces is the weather,” comments Denis. “When the outlook is warm and sunny, we are faced with a busy switchboard and internet bookings, being inundated with enquiries. It is a fine balance to maintain the park’s high standards, whilst being able to cater to all of our customers’ requirements, and endeavouring always to be available for our customers’ needs with a personal touch.”

Plans for the future development of Lickhill Manor include the modernisation of the riverside washrooms, which is currently in the preliminary stage. Plans are also underway for the construction of camping pods, to be built near to the touring and camping area of the park and the riverside moorings will be upgraded in the future, with the benefit of water and electricity.

Says Denis: “Lickhill Manor Caravan Park is constantly being improved and developed to keep it fresh and appealing in order to meet the needs of our customers. After all, our best marketing tool is our customers. The majority of our clientele visit because of a recommendation they have received from one of our customers.”