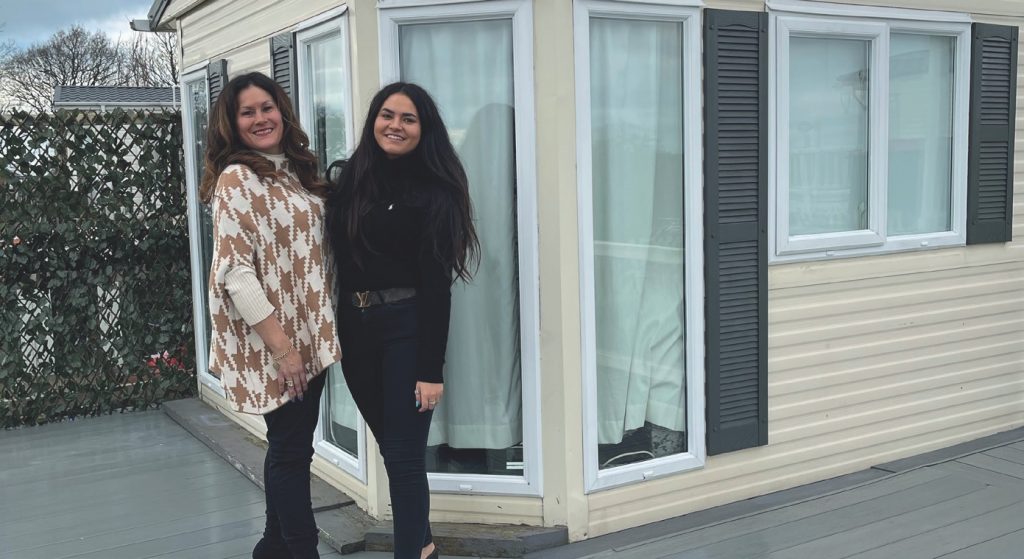 Carol Gerrard-Hughes has realised a childhood dream by investing £300,000 to improve the Forest View pub and caravan site in Oakmere, Northwich using a Business Finance loan from Reward Finance Group. Carol fell in love with the site when her parents bought a caravan when she was six and the family spent weekends and school holidays at Forest View.

At 13, she started washing up in the pub, then worked behind the bar and, ultimately, finished up running it. Realising her ambition to own Forest View has not been easy. Having bought the tenancy for the pub and the site in 2007, she was advised by pub operator and owner, Scottish and Newcastle, that they were planning to sell the site to a housing developer in 2009. To prevent this from happening, she moved quickly and bought the whole lot from them.

As well as the pub, the site has 45 static caravans and 26 touring pitches. Recognising The potential for Forest View, which overlooks Delamere Forest, Carol was keen to make a significant investment in the site. Her plans were to extend and refurbish the pub, build a new toilet block, create 20 more touring pitches, provide additional electrical points for the caravans, as well as landscaping and tidying up the site to further enhance its appeal.

Despite the equity in the site, none of the banks would lend her the money to carry out her plans. However, Matthews Sutton & Co Accountants in Liverpool introduced Carol to Reward Finance Group, who quickly provided the funds having been impressed with Carol’s enthusiasm and tenacity, as well as her plans for the site and the additional revenue this would generate.