Caravans Gear Up For Another Busy Year 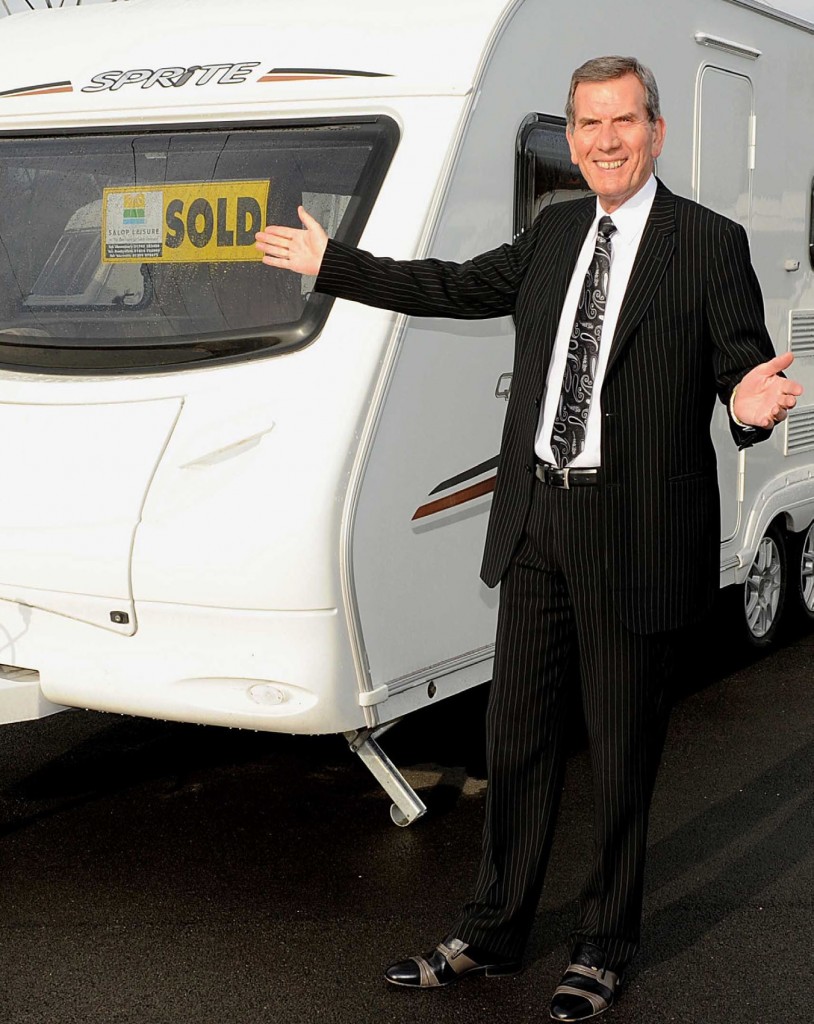 As caravan parks across the Mid Wales and the Heart of England prepare to reopen on March 1, a leading Shropshire-based leisure company says there are positive early signs of another busy season ahead. Tony Bywater, chairman of Salop Leisure, which has caravan and motorhome sales centres in Shrewsbury, Machynlleth and Stourport-on-Severn, believes staycationing is still as popular as ever with the British public. “We were a bit concerned about the impact of the wet end to last summer, but the disappointing weather has not dampened enthusiasm for caravan holiday homes, motorhomes and touring caravans which allow people to get away whenever they wish to a location of their choice,” he said. “The bills for rents and rates for the forthcoming season have gone out to caravan owners and there are very few that have decided to pack up their caravan, except through illness or bereavement.

TOURISM BUSINESS
“That’s a good sign that it’s going to be a very good year for sales of caravans and motorhomes. We feel that 2018 is going to be a great year of opportunities for our company and other tourism businesses.” He predicts that the devaluation of the pound against other currencies and the increased expense of flying abroad will persuade even more British people to staycation. Having enjoyed another successful trading year, Tony Bywater is very optimistic about what the new year has in store for both Salop Leisure and its associated businesses and caravan parks.

RECORD SALES
The 2017 year saw the opening of the company’s £6.5 million Love2Stay touring and glamping resort on land adjoining Salop Leisure’s Emstrey headquarters. Away from Shrewsbury, the company is investing £1.5 million on the complete redevelopment of Glan-y-don Holiday Park to provide 68 pitches on the seafront at, Tywyn, near Aberdyfi . The park is scheduled to open on June 1 this year. Further north along the coast, work has begun on a new £500,000 reception building at Min-y-Don Holiday Park in Harlech, which is set to open in March. During the year, Salop Leisure has created 35 extra jobs, taking the company’s workforce to more than 200 and reported record sales of touring caravan and motorhomes. “We remain very excited about the prospects for touring caravan, motorhome and caravan holiday homes sales in 2018,” added Mr Bywater. “We feel that 2018 is going to be a great year of opportunities for our company. “I think it’s going to be and outstanding year for all forms of self-catering accommodation. The devaluation of the pound against other currencies and the increased expense of flying abroad will persuade even more British people to staycation. “Investing in a caravan holiday home, touring caravan or motorhome provides excellent value for money for people who wish to enjoy a holiday or short break with their family anytime they wish at a location of their choice.”