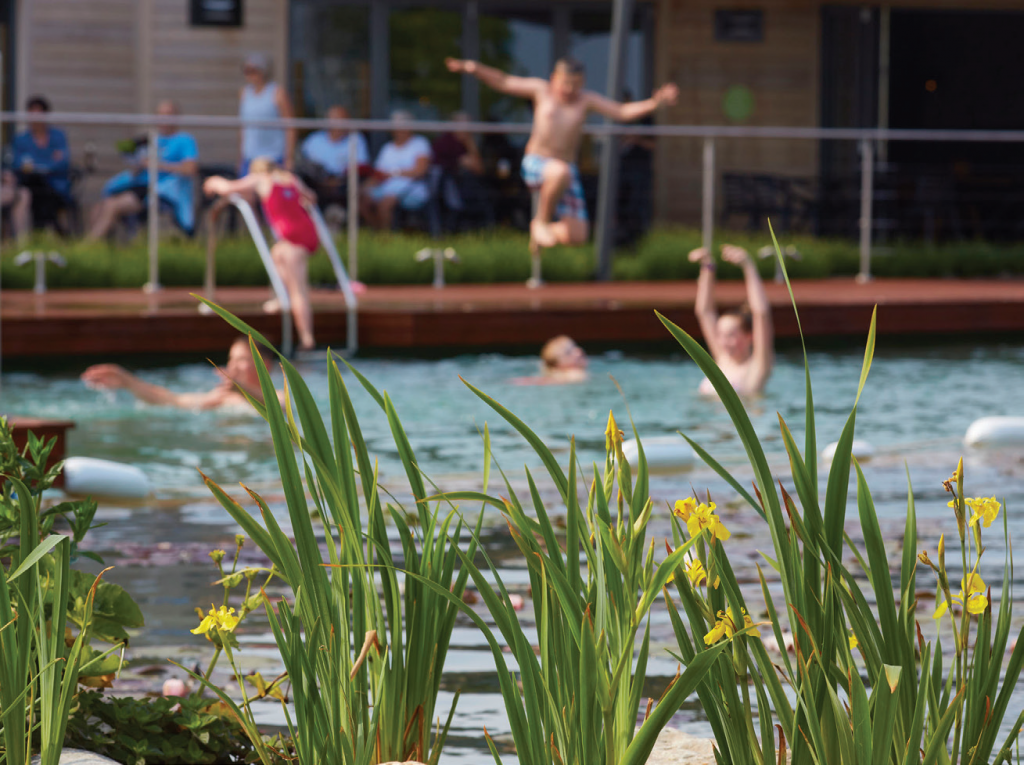 The managing director of a multi award-winning caravan dealership believes doctors should be prescribing camping and caravanning as an alternative to medication for stress related conditions. Mark Bebb from Shrewsbury-based Salop Leisure has welcomed a pledge by Government’s new Secretary of State for Health and Social Care, Matt Hancock, o reduce people’s reliance on ‘unsophisticated drugs’. The comments came after it was revealed that 7.3 million people in the UK were given antidepressant drugs last year and 70,000 of them were children. Mr Hancock plans to give GPs alternatives and pledged to expand schemes to treat patients with mental health problems through social activities. “Evidence has shown the potential benefits of approaches like social prescribing, which addresses people’s physical and mental wellbeing and has been shown to both improve patients’ quality of life and reduce pressure on other NHS services.”

Social prescribing, which aims to improve people’s overall health and wellbeing rather than medicating a single condition, entails referring patients to community activities, volunteering, arts groups, gardening and cooking classes. Now Mr Bebb wants camping and caravanning added to the list, as he believes that both have been proven to possess therapeutic benefits. Salop Leisure has developed its Love2Stay caravanning and glamping resort in Shrewsbury to be “at one with nature” and to instil a feeling of well-being and tranquillity in visitors.

Experts have said that medicine is being used  a first resort too often in mental health care and doctors must explore more options before handing out pills. One in six adults took antidepressants last year, according to NHS figures, which is 500,000 more than in 2015. Previous research has suggested that that while nearly two thirds (57%) of non-campers are stressed or anxious on an average day, just a third of campers (35%) are stressed out. 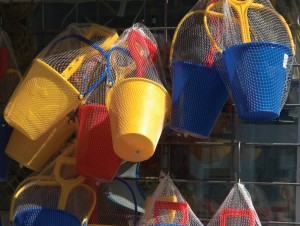 A study by outdoor holiday specialists Camping in the Forest found that campers (77%) are much more satisfied with their quality of life than noncampers (59%), while research by the Camping and Caravanning Club discovered that 93% of campers say camping can make you happier. Bob Hill, from Camping in the Forest, said: “With the advent of technology in all aspects of our personal and professional lives, the reality is that it can be very difficult for people to switch off. Unfortunately, this can make life very stressful as we need time out to relax, rejuvenate and just be.”
Researchers at the University of Essex found that nine out of 10 patients suffering from depression felt ‘higher self-esteem’ after a walk through a park. Almost three-quarters reported feeling less depressed and the researchers found that people recovered faster from illnesses through an ‘immunising’ effect that protected them from future stresses. Ecotherapy is the name given to a wide range of treatment programmes which aim to improve mental and physical wellbeing through doing outdoor activities in nature.