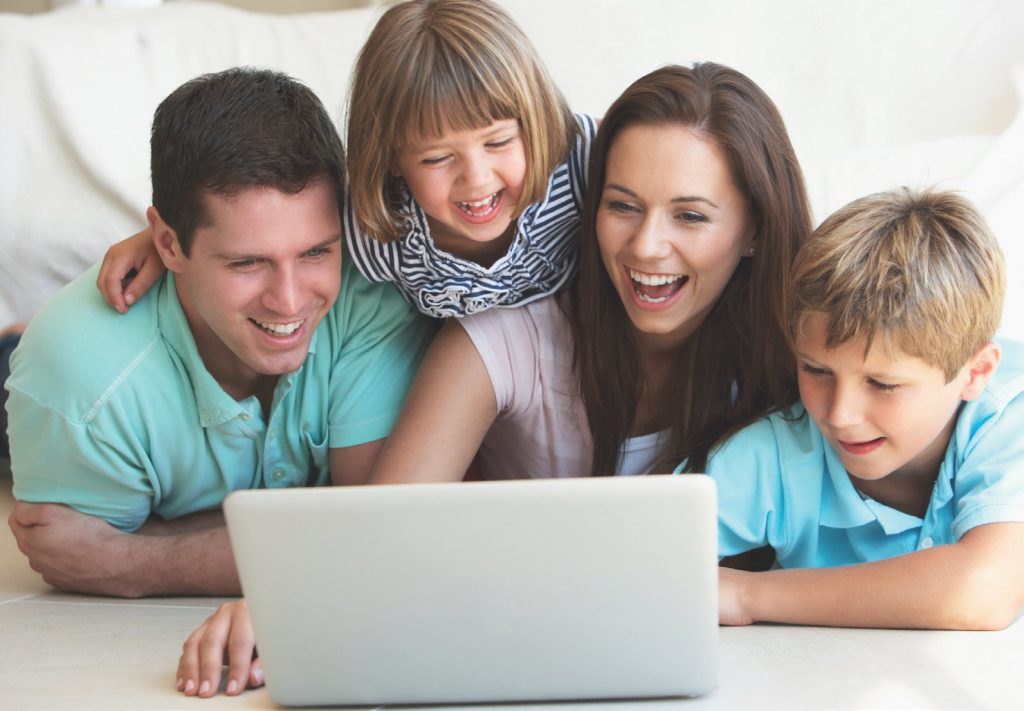 THERE IS A RUSH ON UK holiday bookings in case providers are forced to ration their accommodation.

Many families are now ‘multi- buying’ holiday breaks in Britain this year in case providers are forced to ration their accommodation later in the season. Camping, glamping and holiday park agency Caravan Sitefinder says that almost one in ten of the bookings it receives are now for two or more stays. The firm’s CEO Michael Paul believes that the diminishing prospect of foreign travel this year is fuelling concerns that there simply won’t be enough UK holidays to go around: “Our bookings website covers thousands of parks, but it’s not a bottomless well - and many operators say some summer weeks are already near capacity,” he said. “They would normally be reporting this much further into the season, so the prospect of “no vacancies” notices going up in the near future is very real.

“The shortage is also being exasperated because a lot of parks are deliberately operating under capacity in order to ensure the protection of staff and guests. “Many people these days choose to take short breaks at different locations in the UK throughout the year – so they clearly want to stake their claims while there is availability. “We’re certainly unlikely to see many last-minute deals this summer, so those who in previous years have gambled on an eleventh-hour bargain will risk disappointment. “The good news is that there is little evidence of parks raising prices in response to demand, and the majority of stays are pitched at around last year’s price levels,” added Michael. Parks in England re-opened from April 12th as part of the government’s ‘roadmap’ post Lockdown. “May and June are already looking like peak season on many parks, and autumn and winter are also popular with those booking more than one holiday,” he says. The Caravan Sitefinder website, which has around one million visitors annually, was established 25 years ago and provides user reviews for many of the parks it features.