WISH YOU WERE HERE

Southern Scotland’s Brighouse Bay Holiday Park in Dumfries and Galloway has been named by the AA as the best campsite in Scotland. The family-run business near Borgue beat hundreds of other eligible parks in Scotland to the title when it was announced in November.
Awards given by the AA – based on guest reviews and a “secret shopper” visit by inspectors - are regarded as the Oscars of the holiday parks industry. The seaside park’s facilities, services and levels of hospitality all went under the microscope – and each was found to meet or exceed the AA’s highest standards on every level. 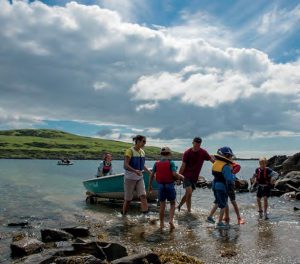 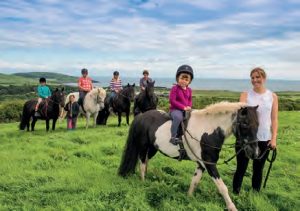 As well as welcoming campers and the owners of touring caravans and motorhomes, Brighouse Bay provides a number of other accommodation options. They include luxury holiday lodges to own and to hire, some with private hot-tubs, plus cosy glamping lodges which are especially popular with young families.
A member of the prestigious Best of British group of independent parks, site facilities include an 18-hole golf course with spectacular coastal views, and a leisure complex which features an indoor pool, bistro, bar and family entertainment.
Activities available on the park include a mountain bike pump track and, during the summer, pony trekking for all ages as well as an all-tide slipway for boat owners. 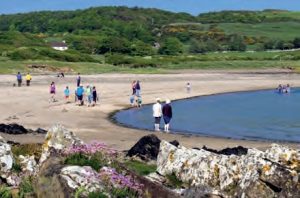 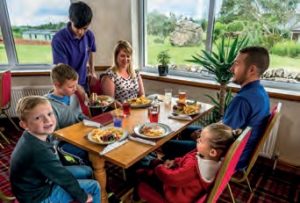 Not that Brighouse Bay is any stranger to awards for it has been graded 4 stars by inspectors from VisitScotland and won a number of environmental accolades. These include the David Bellamy Conservation Award at its top gold level, achieved for over 20 successive years in recognition of its many wildlife initiatives.
It also gained an additional award last year for its work to conserve hedges and woodlands, plus wildflower areas which provide vital foraging for honey bees and other pollinators. The park is also undertaking an ambitious rewilding project in areas of the grounds which will help provide additional wildlife habitats.