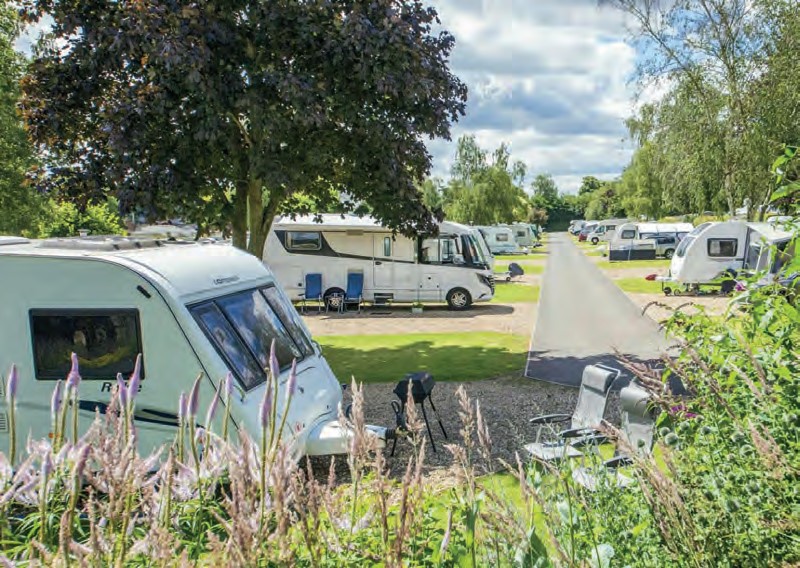 Returning for the first time since 2019, the AA has unveiled its UK’s top campsites and caravanning UK destinations with the announcement of the 2021 Caravan and Camping Award winners in a virtual ceremony.
This year’s Campsite of the Year for England, and Overall Winner, was revealed as South Lytchett Manor Caravan & Camping Park, Poole, Dorset. Brighouse Bay Holiday Park, Brighouse Bay, Dumfries & Galloway took the prize for Scotland and Pencelli Castle Caravan & Camping Park, Brecon, Powys won the top award for Wales.
In addition to regional campsite categories, other awards included Holiday Centre of the Year, which was awarded to Park Foot Caravan & Camping Park, Pooley Bridge, Cumbria and Glamping Site of the Year, which went to Concierge Glamping, Chichester, West Sussex, which previously won Regional Campsite of the Year South East in 2019.
“We are delighted to announce the winners of the Caravan and Camping Awards 2021 and have the opportunity to celebrate those sites offering holidaymakers the highest quality camping and caravanning experiences,” Simon Numphud, Managing Director at AA Media. 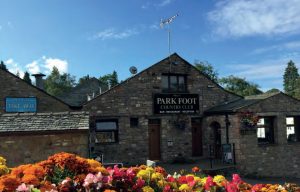 “As the hospitality industry has reopened over the past few months, we have seen British tourists exploring the UK more than ever, enjoying incredible campsites and caravan parks across the country. We hope that our latest Caravan and Camping Guide helps them discover even more fantastic holiday destinations, including our wonderful winners.”
All Caravan and Camping Award winners are featured in the 54th edition of the AA Caravan and Camping Guide 2022, the ultimate guide to the UK’s best camping and caravanning destinations.
Each site included in the guide have been visited by one of the AA’s experienced Campsite Inspectors, grading sites from one to five Pennants, based on their facilities and hospitality.
Only the parks of the very highest standard are awarded the coveted Platinum Pennant award. Each entry within the guide includes location, ratings, contact details, directions, prices, opening times, facilities and a description to help select the right site for your needs. 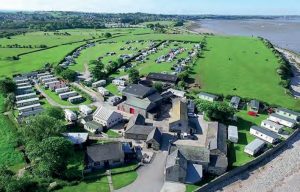 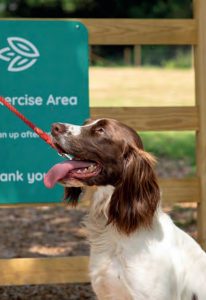 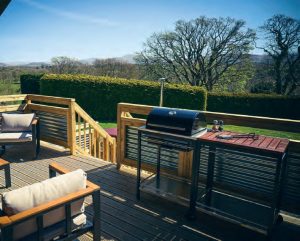 RIVERSIDE CAMPING, Caernarvon, Gwynedd were singled out as Most Improved Campsite of the Year. 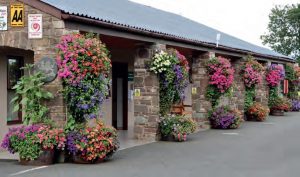 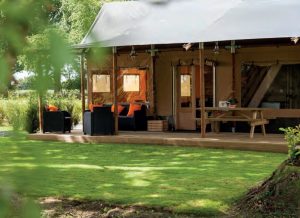 THE COVETED TITLE of Glamping Site Of The Year went to Concierge Glamping that is located in Chichester, West Sussex.